A TinyOptoProbe is a logic probe with an opto-coupled front end. It is useful for probing circuits with floating grounds or cards which do not have accessible grounds. It can also be used as a higher voltage DC logic probe.

Admittedly this is a very strange board. It's not easy to describe where it would be used. In 40 years of working with electronic equipment I have only needed this one time. But, when I needed it, there was no other alternative.

I needed it to debug opto-isolator inputs. I couldn't get to the output that was driving the opto-isolator because it was an a conformal coated card. Add to that the far end was driving the opto-isolator low with an open collector driver. The other side of the source was connected to a resistor pulled up to 5V power. There was no place I could hook a scope since there was no externally accessible ground point. I could probably have attached an LED in place of the opto and watched the light go on and off but what if there was a short pulse which I could not see? I needed an old fashioned logic probe but with a major difference. The logic probe had to be completely isolated from the unit under test and old fashioned logic probes require attaching the the ground. So I came up with the TinyOptoProbe.

This board allows signals to be monitored in an isolated manner from the circuit being monitored. The downside is that it requires 10 mA from the circuit under test to operate. This board is used where measurement of an opto circuit doesn't allow ground clips to be connected to the device under test. 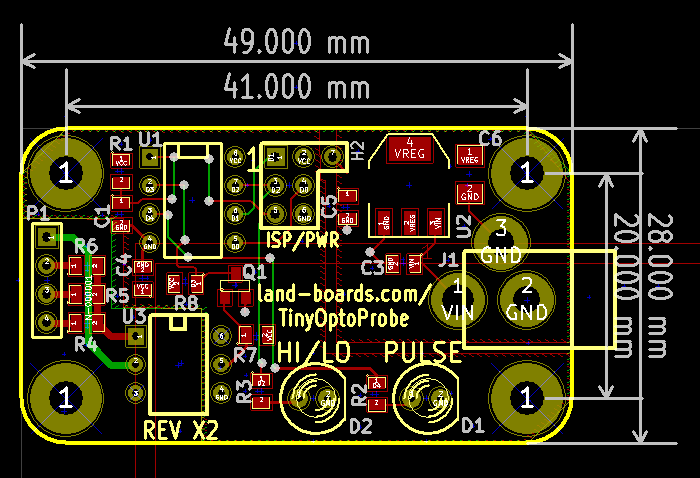 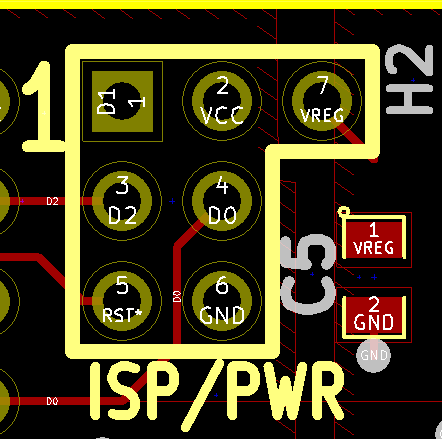 This is a strange shaped 7-pin header. This header serves a dual purpose. 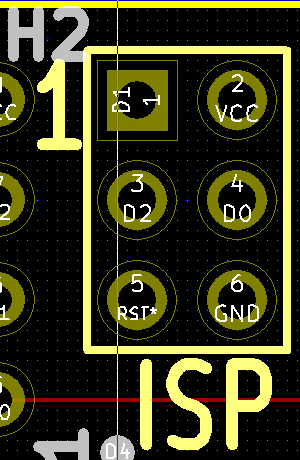 Combined power select jumper and ISP jumper into one part. This prevents the ISP cable and power jumper from being installed at the same time. It is a strange shaped part, but saves board area as well. 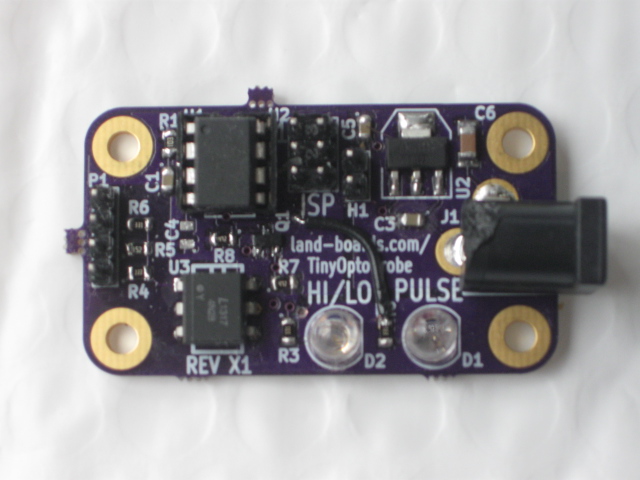 There were a couple significant problems with the X1 circuit card. 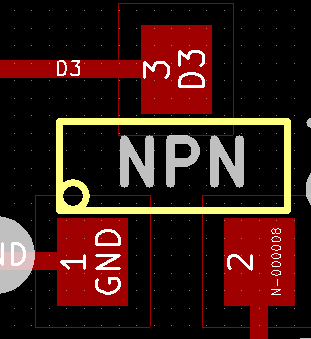 X0 Version of the board[edit] 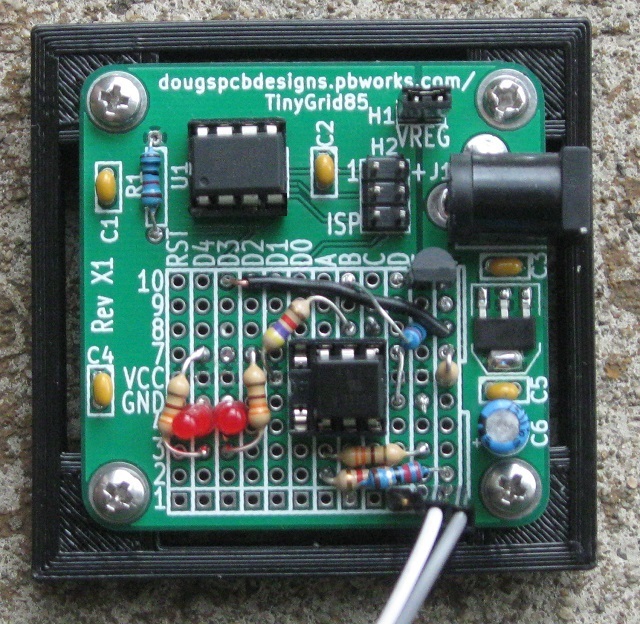